Mental health problems are very common with almost half (45%) of all Australians experiencing a mental illness in their lifetime. A significant proportion of these illnesses begin in childhood. It is estimated that one in every seven children (14%) aged between 4-17 experience mental health or behavioural problems in Australia.

It can be useful to have an understanding of the common childhood mental health and development problems experienced by young children, particularly as sometimes these affect children’s emotions, behaviours and learning.

Some of these mental health problems affecting children include:

Other physical or medical conditions can also affect children’s behaviours and emotional control:

If you suspect that your child might be experiencing one of these conditions, then please seek an early assessment from your family doctor or child health specialist. It’s always better to check and have a condition ruled out, than wish that you’d detected something earlier.

*For simplicity, children are referred to using masculine pronouns (‘he’/‘him’) in this article, although the information equally applies to girls. 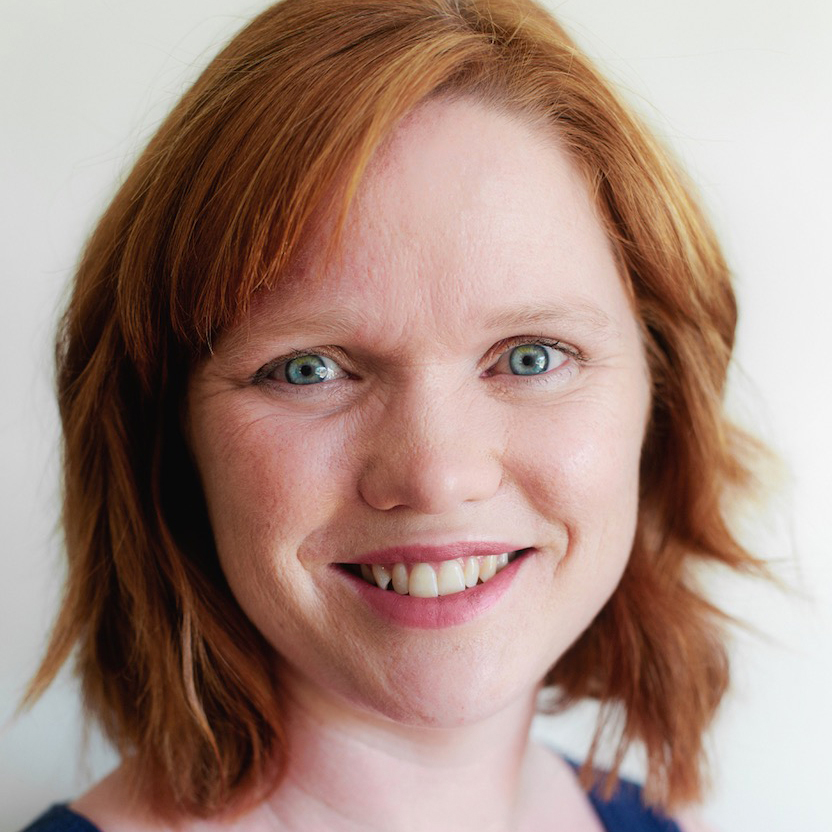